Bad news for movie buffs in Dubai and the Middle East. Ayushmann Khurrana and Jitendra Kumar’s love story won’t be screened in those parts. Nothing personal. It’s just that films with a gay theme are automatically banned in the Middle Eastern countries. 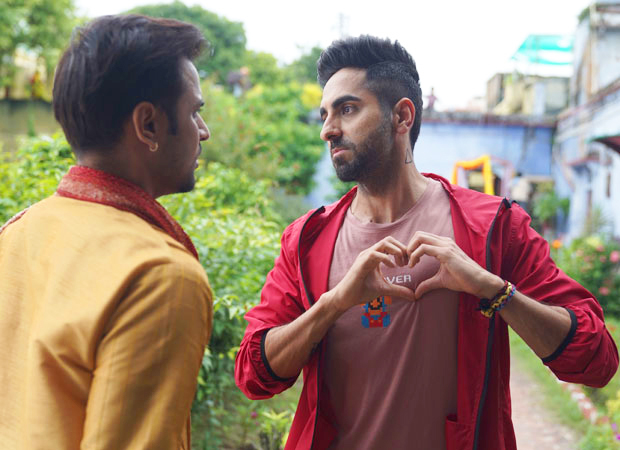 A source from Dubai informs me, “We knew this was coming. Or, rather not coming. We really wanted to see what Shubh Mangal Zyada Saavdhan has to say, since it is the first Bollywood film that normalizes a gay relationship. Sadly, all films with a gay content are banned in these parts.”

Apparently Shubh Mangal Zyada Saavdhan producers offered to edit out the smooch between Jitendra and Ayushmann. But they were sharply reminded that it wasn’t about the kiss but the content.

Also Read: Shubh Mangal Zyada Saavdhan: Jitendra Kumar reveals about the time when an HR guy proposed to him