During the family week, Asim Riaz got to know that Himanshi Khurrana who got evicted from the show has called off her relationship with beau Chow. Riaz has been happy ever since he heard the news from Shefali’s husband Parag and from his brother Umar. 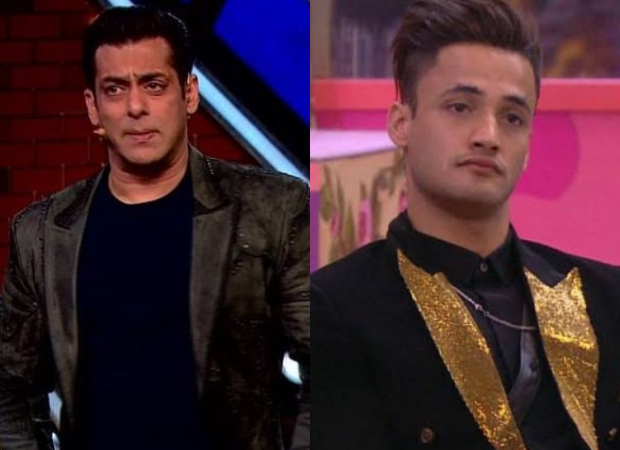 Himanshi had always been vocal about her relationship with Chow, while inside the house. She also spoke about Chow in front of Aism. Despite this, Asim fell for her.

Salman Khan told Asim that Himanshi’s boyfriend called of the engagement saying what he saw on TV didn’t look nice. Then Salman goes ahead to tell Asim that now that Himanshi is single and he loves her, he has to take care that nothing goes wrong in the relationship. Asim promises to take care of Himanshi with all his heart.

However, during the Weekend Ka Vaar, Salman Khan gave Asim an earful and blamed him for Himanshi’s break up.

Also Read: Bigg Boss 13: Madhurima Tuli gets evicted for violent behaviour; Salman Khan tells her that no man will date her