On Saturday, Bigg Boss 13 contestant Paras Chhabra spoke about his baldness and reveals that reason behind losing hair, it is the first time that the contestant who has been wearing a wig spoke about it openly. 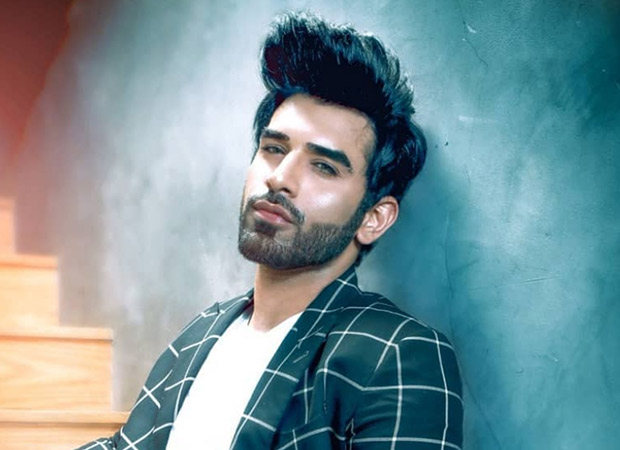 During the Weekend ka Vaar episode, acid-attack survivor Laxmi Agarwal, on whose life the Bollywood film Chhapaak is based on, entered the house and asked the contestants to talk about the hard-hitting experiences that have shaped their life. Paras Chhabra spoke about his childhood days when he used to stammer and revealed that he was mocked because of it. He said that this was the reason he thought that he will never make it to the acting industry.

Paras also spoke about using a hair patch. Talking about the reason for him losing hair, Paras said that he has done a lot of modelling and because of heat and excessive hair products, he started to lose his hair. He further said that just like girls wear hair extensions, he uses a wig.

Earlier, during a task inside the house, Paras’ hair patch had come off. The video went viral and he was trolled for the same on social media. Besides Paras, Vishal Aditya Singh, Madhurima Tuli, and Aarti Singh also shared their bitter experience with the viewers.