Mahira Sharma and Sidharth Shukla started off on a bad note on Bigg Boss 13, but thanks to the constantly changing circumstances in the house, the duo has now been getting along pretty well. It happened when Paras Chhabra supported Sidharth in his spat with Asim Riaz. Recently, an incident between Mahira and Sidharth has left Paras jealous and miffed over the two. 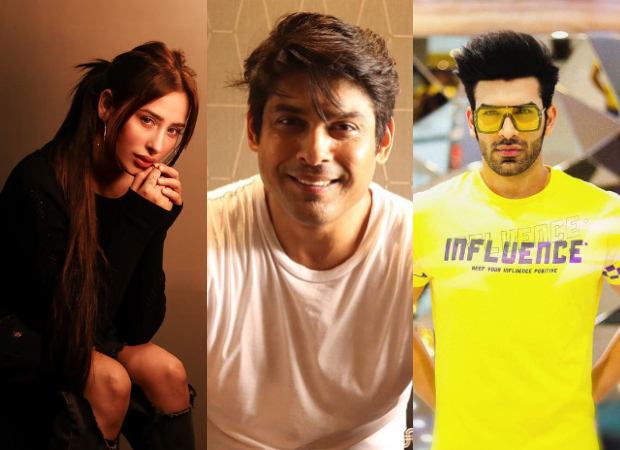 After Mahira got in an argument with Rashami, she ran out towards the garden area and was really upset. When Paras tried to talk to her, she did not budge. However, a while later, Sidharth tried talking to her and cracked a few one-liners after which Mahira couldn’t help but smile again. In return, before she walked away, Mahira hugged Sidharth and kissed him on his cheek as a token of appreciation. Sidharth even joked about how it was good that Paras did not see this.

When Paras found out, he asked Mahira why she kissed him and told her that he got jealous, to which Mahira said that she did it because she wanted to. A while later, Paras questioned her again about her actions and then Mahira replied that she did it because she wants to show the world that its completely okay if friends kiss each other on their cheeks. On insisting, Mahira even agreed to give Paras a kiss on his cheek.