Bigg Boss 13 came to an end about two weeks back, and Sidharth Shukla picked the winner’s trophy. This season of the TV reality show hosted by Salman Khan was probably the most eventful one so far, and the audience were witness to too many blooming romances, heartbreaks, tiffs and ugly fights. 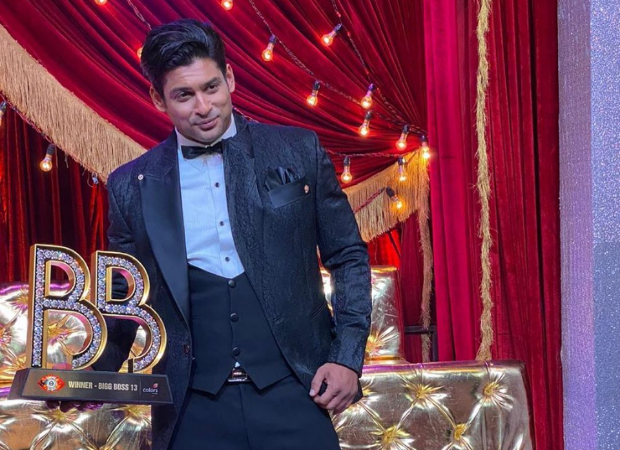 And all that really pulled the show up on the TRP charts; so much so that it got an extension from the channel’s end, and went on for nearly five months. That’s a long time, right? As per the TRP data, Bigg Boss 13 grand finale was in fact that week’s most watched TV show, among all Hindi GEC programmes. After Bigg Boss 13, the second spot was occupied by Zee TV’s popular show Kundali Bhagya while Kumkum Bhagya, aired on the same channel, was on the third spot. Popular sitcom Taarak Mehta Ka Ooltah Chashma is on the fourth place. Naagin 4, which mostly always tops the chart, had slipped down to the fifth spot for that week! 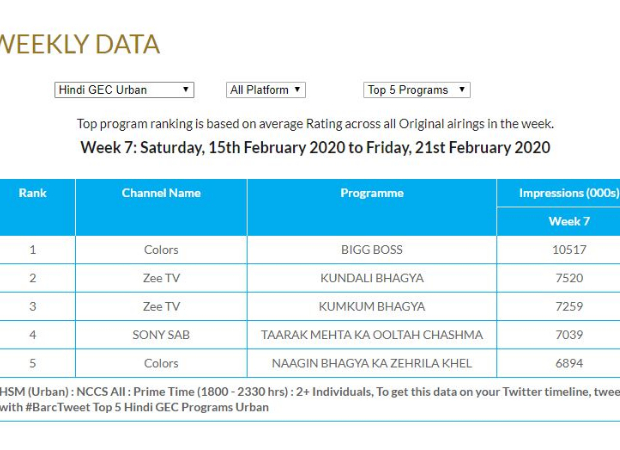 Soon after Bigg Boss 13 got over, contestants Shehnaaz Gill and Paras Chhabra came out with their new show Mujhse Shaadi Karoge. Sidharth Shukla also made an appearance and Bigg Boss 12 contestant Jasleen Matharu is a part of the show too!