Home / News / Bigg Boss 13: Arhaan Khan is upset about the way his past was revealed on the show; says his relationship with Rashami Desai has become stronger

Bigg Boss 13: Arhaan Khan is upset about the way his past was revealed on the show; says his relationship with Rashami Desai has become stronger

Ever since Arhaan Khan made an entry on Bigg Boss 13, the controversies have been at their peak. While he was evicted from the show in just two weeks, he entered the house again and stayed for almost a month. With his recent eviction, his girlfriend, Rashami Desai was heartbroken and couldn’t stop crying. In a recent conversation with a leading daily, Arhaan Khan revealed that he has no issues with Salman Khan bringing his past up on national television, but he has a grudge with the channel. 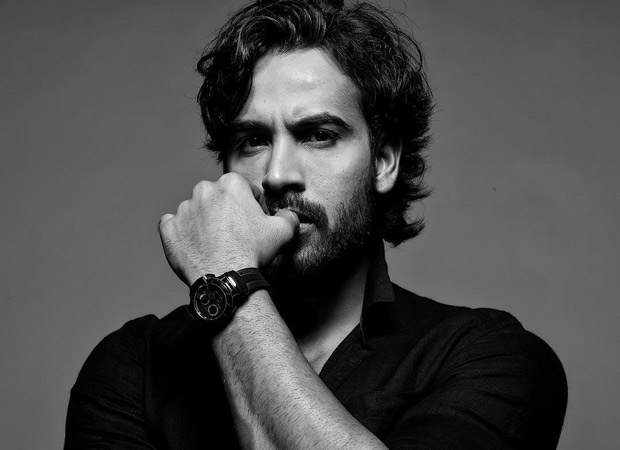 In an episode of Weekend Ka Vaar, Salman Khan revealed some shocking details about Arhaan Khan’s private life which said that he had a wife and a child. All of which was kept hidden from his current girlfriend, Rashami Desai, surprising the inmates even more as they thought she was aware of his past. Arhaan spoke about how he sees Salman Khan as his idol and he must have had his reasons for revealing his past like that, but he is upset with the channel. Arhaan Khan feels that bringing up his past was unacceptable because nothing of that sort has ever been done in the previous seasons.

When asked about his current bond with Rashami Desai, he said that the two are stronger today than ever before. They had decided not to talk about each other’s pasts but he had given her a hint about having a kid. He also pointed out how Devoleena Bhattacharjee came and spoke to Rashami during the task.