Bhuj: The Pride Of India: Pakistan recreated in Bhopal for Ajay Devgn starrer

Ajay Devgn is set to essay the role of squadron leader Vijay Karnik in his next film, Bhuj: The Pride of India. The film also stars Sonakshi Sinha, Sharad Kelkar, Nora Fatehi, Sanjay Dutt, Ammy Virk among others. The movie is based on a true incident and happens to be one of India’s most fascinating war-related stories. The cast began shooting in Bhopal on January 12. Pakistan has been recreated in Bhopal. 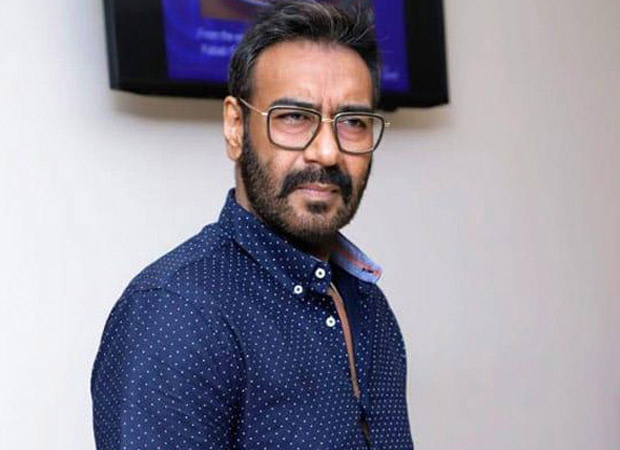 Nora Fatehi filmed some crucial scenes including chase sequence and a dance number. She plays Indian spy in the film and will wrap up her schedule on January 31. The makers have roped in actors to play Pakistani army and had tanks and trucks to make the war sequences realistic.

Ajay Devgn will be essaying the role of Squadron Leader Vijay Karnik, who was in charge of the Bhuj airport during the 1971 Indo-Pak war. It was Karnik and his team, with the help of 300 local women, who reconstructed the destroyed Indian Air Force airstrip at Bhuj in Gujarat, in what could be termed as India’s ‘Pearl Harbour’ moment. Written-directed by Abhishek Dudhaiya, the film will be produced by Ginny Khanuja, Vajir Singh, Bhushan Kumar, Krishan Kumar and Abhishek Dudhaiya.