Home / News / BEYHADH 2: Ashish Chowdhry says he has no issues in playing a father to two grown-ups, Shivin Narang and Rajat Verma

BEYHADH 2: Ashish Chowdhry says he has no issues in playing a father to two grown-ups, Shivin Narang and Rajat Verma

Beyhadh 2 is one of the most-awaited and most-watched shows on television, all thanks to Jennifer Winget’s unmatchable performance in season 1. While the first season was all about ‘beyhadh’ love, the second season has a stark contrast to the plot with Jennifer’s character, Maya Jai Singh, seeking revenge. The actress has given some impeccable performance in her previous shows as well. However, apart from Jennifer’s moving acting skills, Ashish Chowdhry’s role as Mrityunjay Roy has been quite in the news. 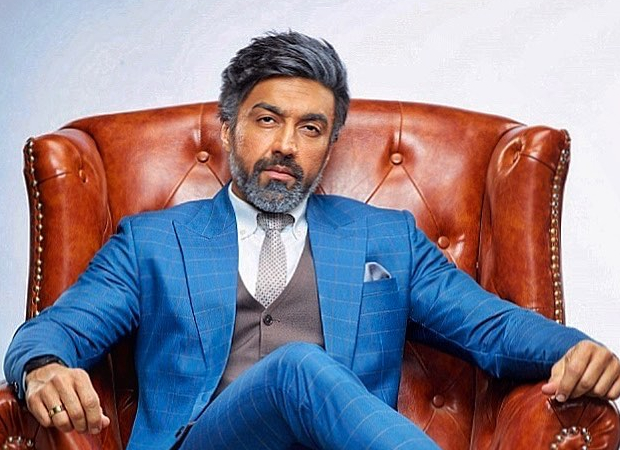 While Ashish is already a father of three young kids, his role plays a father to two young men, played by Shivin Narang and Rajat Verma. In an interview with a leading daily, Ashish Chowdhry revealed that he has no issues in playing a father to two grown men, he says an actor must not shy away from playing older roles. Famous for his roles in the comic genre, Ashish says he has taken inspiration from Kevin Spacey’s roles in international series and then thought it was about time that he did something different.

Well, the ladies are surely digging his salt and pepper look! How do you like Jennifer Winget and Ashish Chowdhry starrer Beyhadh 2?