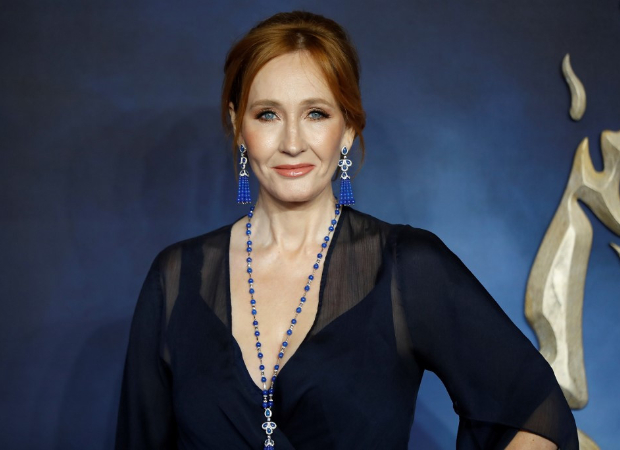 Variety revealed, “The series will explore the origins and stories of mythical creatures in J.K. Rowling’s Fantastic Beasts and explore their connections with animals roaming the planet today.” As per the tabloid, the working title for the show is Fantastic Beasts: A Natural History which has been greenlit by the BBC and Warner Bros which has earlier made Fantastic Beasts films. The makers are looking at the creatures, mythical and real – nifflers to centaurs, Phoenix, wooly rhinos and giant squit to Zouwu.

The show will be produced by the BBC’s Natural History Unit and Warner Bros Entertainment U.K.