Bhumi Pednekar was last seen in the recently released film Bala. The actress played the role of a dark-skinned girl and received flak from the audience for the same. Several people questioned about making a fair-skinned actress play a dark-skinned character. Recently, in an interview with a news agency, director Amar Kaushik said that experimenting with the look of a character will confine an actor only to a particular kind of role. 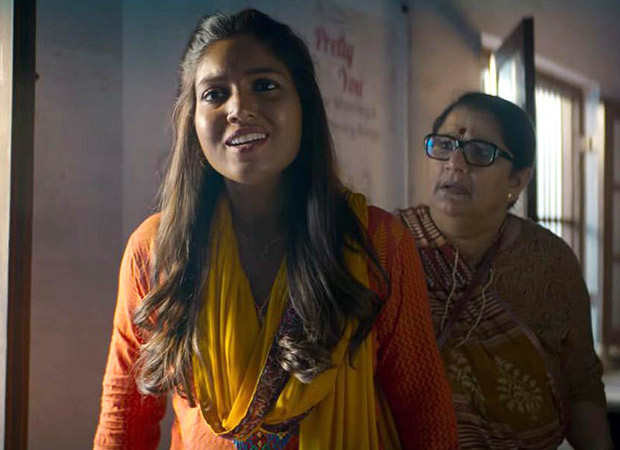 The filmmaker said that his team initially thought about approaching an actor with a dark complexion but that didn’t materialize. Kaushik said that they auditioned a dark-skinned actor but it did not work out. The filmmaker further said that he felt Bhumi was superb for this character.

The film Bala also stars Ayushmann Khurrana and Yami Gautam in pivotal roles. The film revolves around a young man with a receding hairline. The film was praised for its message of self-love.

Questioning the audience’s ‘double standards’, the director said it was interesting how people didn’t have a problem with the hero going bald for the role. Kaushik said experimenting with looks is a part of an actor’s job. If not, they will get stereotyped.

Also Read:Bala director Amar Kaushik opens up about his second hit in a row