Home / News / Ayushmann Khurrana to sign his next with Junglee Pictures

Ayushmann Khurrana to sign his next with Junglee Pictures

Ayushmann Khurrana has carved a niche for himself in the industry with roles and characters that the audience has loved. Well, the actor who is currently gearing up for his next release Shubh Mangal Zyada Saavdhan, that is slated to release later this week, has already locked on his next. In fact, if what we hear is true, then Ayushmann is all set to sign Junglee Pictures’ next production. 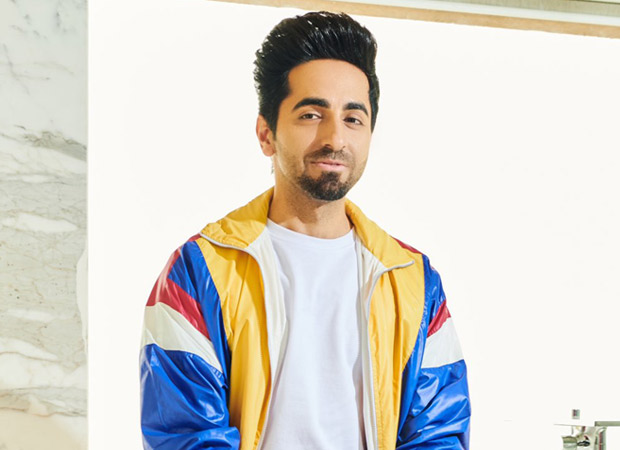 “Junglee Pictures had approached Ayushmann with a high concept film. Apparently Khurrana liked the same and has green lit the venture”, comments a source. Continuing further, the source adds, “No details of the venture are currently available, but it is being said that the film will be directed by a new director. Besides, Khurrana giving his nod to the project, little is known about the venture. However the grapevine states that an announcement on the same will be made after Ayushmann signs the dotted line.”

On the work front, Ayushmann Khurrana is gearing up for his next release Shubh Mangal Zyada Saavdhan that is slated to hit screens on February 21. Post this the actor also has Gulabo Sitabo, which releases on April 17, and will see him sharing screen space with Amitabh Bachchan.

Also Read: Here’s why Ayushmann Khurrana would choose Ranveer Singh if forced to have a gay encounter