Ayushmann Khurrana has created a genre of his own with his unique film choices. Today, audiences look forward to watching his brand of cinema that provides wholesome entertainment to the entire family and also delivers a positive social message in the most engaging and hilarious manner possible. The versatile star is set to bust societal stereotypes again with his forthcoming release Aanand L. Rai’s family entertainer, Shubh Mangal Zyada Saavdhan, in which he will highlight the plight of same-sex relationships. 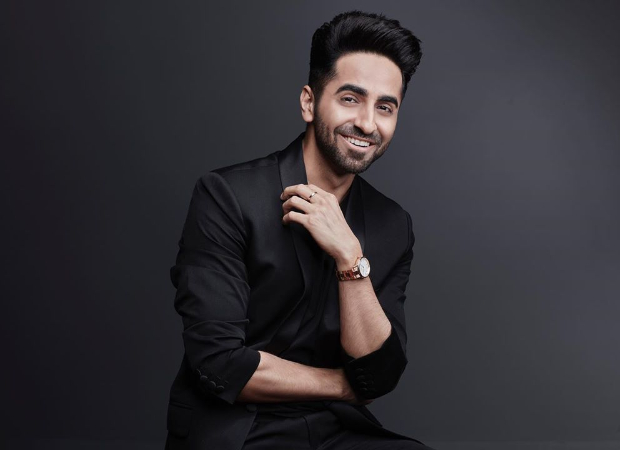 Ayushmann gravitates towards backing cinema that is hugely relatable and also deals with real issues that impact families across the country. Ayushmann tells exclusively, “Cinema is a powerful tool that can influence people and affect positive social change. One of my primary reasons to do films on taboo topics is to try and impact a change in society, start a conversation in families and make people think of the realities that are around them and impact them regularly. It is this strong urge to try and highlight the real, the important that I decided my brand of cinema will stand for taboo-breaking subjects.”

The star has delivered seven hits in a row and last year, single-handedly, contributed close to Rs. 500 crore at the global box office! About his bold and quirky choice of films that becomes the nation’s talking point, Ayushmann says, “From playing a sperm donor in Vicky Donor, a man dealing with erectile dysfunction in ShubhMangal Saavdhan, someone who is prematurely balding in Bala, to now proudly playing a gay man in Shubh Mangal Zyada Saavdhan, these taboo smashing subjects and characters will hopefully trigger a thought to be sensitive to people’s issues and understand what they go through in their mind, heart and body.”

Ayushmann says his core audience base is the family audience across the country and he wants to entertain them at all times even while doing a message film that is thought-provoking. “The issues that I deal with in my films affect families across the country in some form or way. That’s the reason why they connect with my genre of cinema. I want to silently keep bringing out these important social issues that we somehow, as a society, try to brush under the carpet. Through my films, I’m trying to bring these conversations out of the closet and I hope, in the process, making all of us think about being vocal and sensitive,” he says.