Of recent, with the release of every film, people have raised concerns over the choice of casting. There has been a debate about whether young actors should be essaying older characters, whether fair-skinned actors should play characters with dark shade or even if hiring cisgender people for transgender roles is suitable or not. 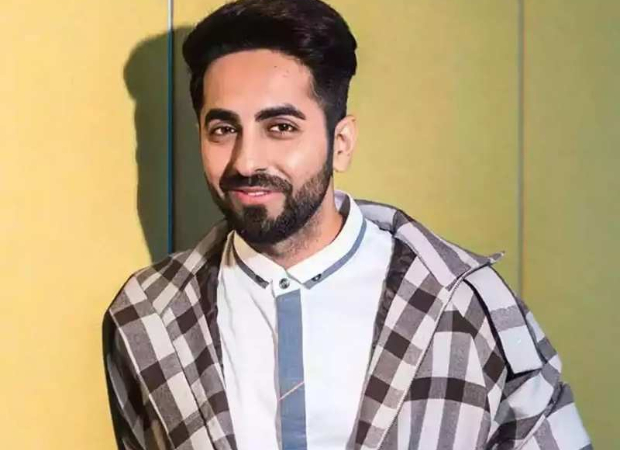 Ayushmann Khurrana who has delivered seven hits back-to-back has a rather interesting perspective on this debate. The actor in an interview with a daily said that an actor is always looking forward to something which is different and which is not really them on screen. He said that if the same logic is applied, an actor will never be able to play a cricketer.

He said that people will question why a real cricketer was not taken or why not cast someone who is balding. Ayushmann Khurrana recently went bald for his character in Bala. The actor said that he is someone with a great hairline and so he is the worst candidate for this role.

On the other hand, Ayushmann Khurrana has played the role of a small-town guy in several of his films including Dum Laga Ke Haisha, Shubh Mangal Savdhaan, and Bareilly Ki Barfi. The actor said that if that logic is applied he would never able to play a small-town guy as the actor is a convent educated urban guy. Ayushmann said that actors are always looking for roles that make them push their boundaries not just in terms of acting skills but also in the way they look.

The Vicky Donor actor who has done the maximum number of films that have a social message said that at the end of the day, the message and intent of the film should be correct. When asked whom he looks up to as his inspiration, he said that he looks up to Ranveer Singh and Ranbir Kapoor. He said that both the actors are extremely talented and inspire him.