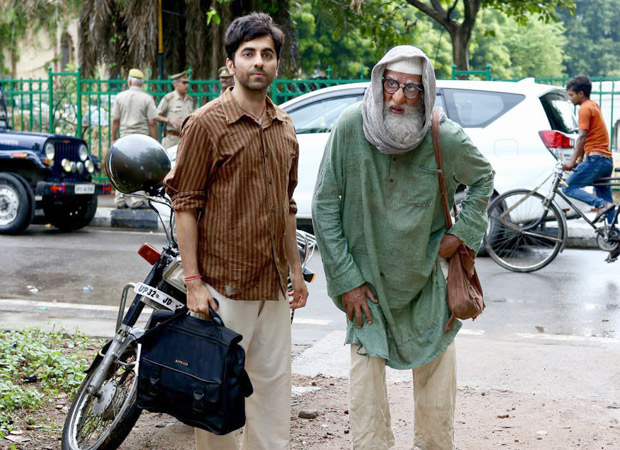 Set in Lucknow, a historic city with a unique cultural identity, Gulabo Sitabo is about landlords and tenants, and their timeless love-hate relationship. It portrays the quarrels that a domineering landlord often has with a submissive tenant, leading to hilarious situations. Amitabh Bachchan, sporting a prosthetically created unusual look plays the rambunctious landlord here, and Ayushmann the tenant. Ayushmann Khurrana wrapped up the shoot of the film in just 22 days. This is the first time Ayushmann will be seen sharing the screen with Amitabh Bachchan in a film directed by Shoojit Sircar, who also directed his debut film Vicky Donor.