Veteran Bollywood actress Asha Parekh, who charmed the audience during the 70s, recently released her memoir. In an interview with a news agency, the actress spoke about the memoir and about her love for yesteryear filmmaker Nasir Hussain. 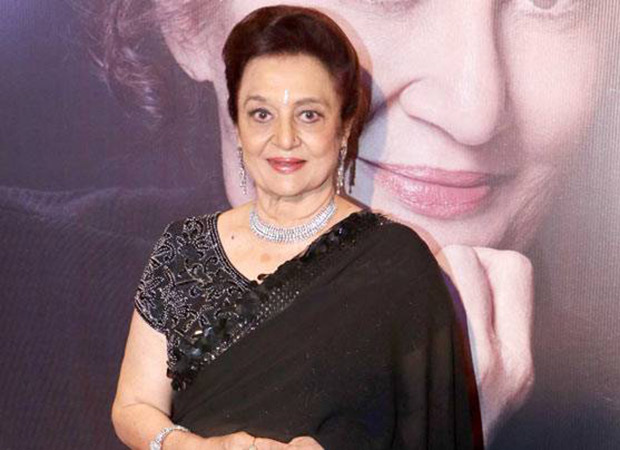 Asha Parekh said that Nasir Hussain is the only man she loved and was enamoured by him. However, she said that it was not meant to be. The actress said that it would have been worthless to write an autobiography if she did not write about the people who mattered in my life.

Asha Parekh has never shied away from talking about her love for Nasir Hussain. She collaborated with the filmmaker for the 1959 film Dil Dekhe Dekho. In a recent interview, Asha said that her decision to not marry was the best decision of her life. Furthermore, she even revealed the reason she didn’t marry by saying that she was in love with a married man and as she didn’t want to break anyone’s home, she opted for this option.

Meanwhile, in her memoir, Asha Parekh revealed that she did not see Nasir Hussain during the last year of his life as he became a reclusive person.