Home / News / As Rohit Shetty completes a decade on television, he credits the medium for putting a face to his name

As Rohit Shetty completes a decade on television, he credits the medium for putting a face to his name

Filmmaker Rohit Shetty has created a cop-universe in Bollywood with successful films like the Singham franchise and Simmba. He is currently gearing up for the release of Sooryavanshi, which will be the latest addition to his cop-universe. 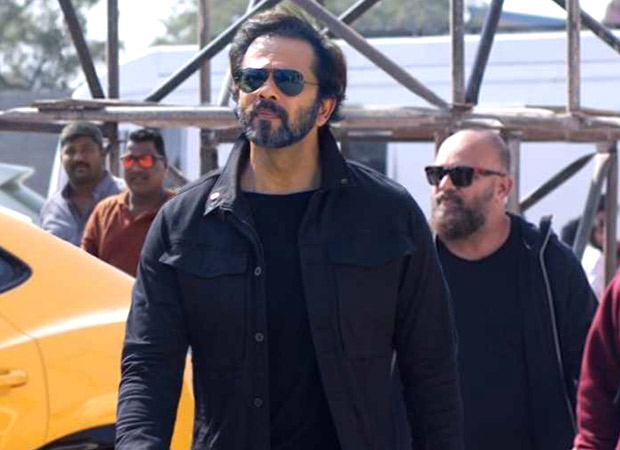 While talking to a tabloid, the filmmaker said that the Akshay Kumar starrer Sooryavanshi brings with it immense pressure. Of the 14 films Rohit Shetty has made, 11 of them have been blockbusters. He said that he is blessed to have received so much love from the audience.

While Rohit Shetty is still giving final touches to Sooryavanshi which is to release in March, the filmmaker will turn anchor for the new season of Fear Factor: Khatron Ke Khiladi. Rohit Shetty said that the show was shot in Bulgaria and that it was he who recommended the place. He said that he had shot Dilwale in Bulgaria and was familiar with the stunt team there. Rohit Shetty who made his small screen debut as one of the judges on Comedy Circus is about to complete a decade on television, He said that Television made him a household brand. He further said that people knew him as a filmmaker, but being on TV put a face to his name.

Also Read: After Sooryavanshi, the next instalment in Rohit Shetty’s cop universe to be Singham 3!