Home / News / Armaan Malik, Eric Nam, KSHMR, Sunidhi Chauhan among others to perform at Instagram concert for special cause

Armaan Malik, Eric Nam, KSHMR, Sunidhi Chauhan among others to perform at Instagram concert for special cause

In light of the challenges faced by people in recent months, Indian musicians are now uniting to use their collective might to continue to support Covid-19 relief efforts. As an extension of Facebook’s ‘Social For Good’ initiative, the artists will perform at a concert called ‘Live In Your Living Room’ on Instagram, to raise funds for causes that the artists are supporting. 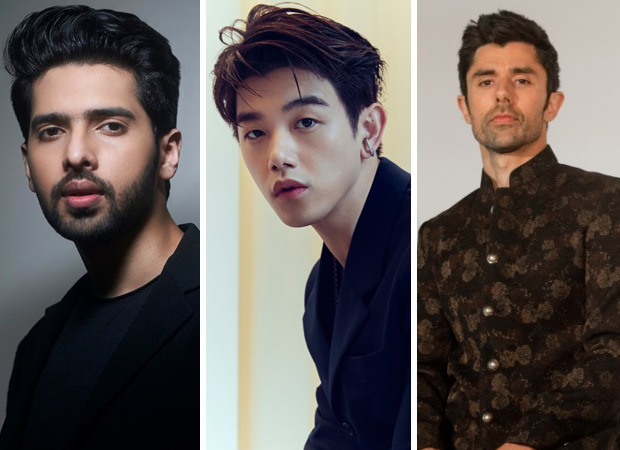 ‘Social For Good’ is Facebook’s initiative that supports large community causes by bringing together public figures and creators to raise awareness and funding. ‘Live In Your Living Room’ is a part of this, by being a live entertainment platform where this year musicians will raise funds for foundations such as Hemkunt Foundation, Give India, and United Singers Charitable Trust, which the respective artists support. This 2021’s version of the concert will feature 27 artists, in a series of live gigs that people will have to go to their accounts for, one after the other for 8 hours. The lineup performing includes Armaan Malik, Eric Nam, KSHMR, Salim Merchant, Shalmali Kholgade, Sunidhi Chauhan, Saindhavi Prakash, Satyaprakash Dharmar, Andrea Jeremiah, Big Indie Bang (Neyhal, Raghav Meattle), Akanshka Bhandari, Anuv Jain, Euphoria, Shilpa Rao, Salim Merchant, Arjun Kanungo, Zaeden, Yashraj Mehra, Gully Gang, and Benny Dayal.

Manish Chopra, Director, and Head of Partnerships, Facebook India, gave more context, “While people have faced challenges aplenty in the past couple of months, it has been great to see the community help and support each other on Instagram as well. We’re glad that the spirit of kindness and support is continuing through the wave, like the music community now who’re aiming to make a difference through the ‘Live In Your Living Room’ music festival. We’re thankful for the partnership with these artists. We’re hoping the music brings a smile on people’s faces, and that everyone listening donates to the charities they’re supporting.”

Armaan Malik, adds, “The pandemic has affected people in different ways, more than we can imagine. We’re trying to do our bit, in our personal capacity, as well as a music community. With #LiveInALivingRoom we’re hoping to bring some light and positivity in these terrible times by creating a music experience that people can enjoy right from the comfort of their homes. The funds raised from the performances will go towards charities that serve diverse needs.”

Aayushman Sinha, Founder & Head, REPRESENT adds, “Watching the entire community come together for this initiative has been heartwarming. We’ve been flooded with messages from artists expressing their support and willingness to be a part of #LiveInYourLivingRoom. Without revealing too much, all I’d say is you’re in for a magical evening with a bunch of surprises and a lot of music which is released and also a tonne of unreleased music which you’ll hear first, Live In Your Living Room!”

The current 2021 festival is being presented by Instagram, in partnership with REPRESENT, India’s premier talent management agency, and supported by all major Indian music labels.