In a first on many fronts, Chelsea Football Club has announced its partnership with Bollywood actor and Chelsea FC’s celebrity Brand Ambassador, Arjun Kapoor for a fan-led talk show. Titled ‘Out of the Blue’, the monthly show will be hosted by Ankush Sharma of Superpower Football fame and will have Arjun share his views on questions from fans. This is the first time a global football club will be doing a fan-led show with an appointed celebrity Brand Ambassador and is also the first time an engagement initiative has been devised by an international football club going beyond the generic fan communication we see often. 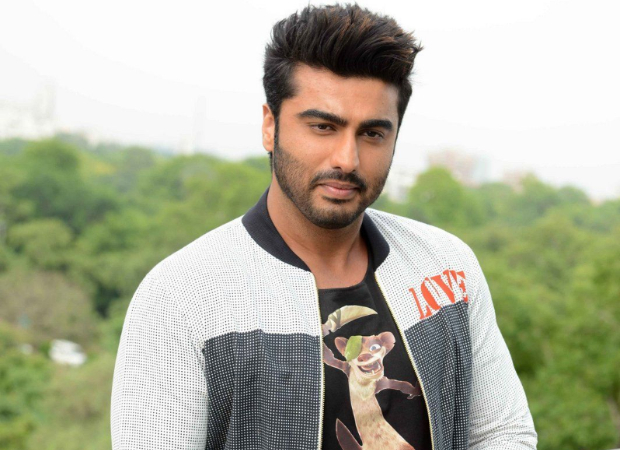 The talk show will also feature members from Chelsea FC’s official fan clubs in India. It will consist of various segments including a monthly preview led by Arjun, interaction with the fans on the set, a section called #ArjunsBlueCrew where fans will ask him questions about the club, players, performances, and other topics including Bollywood and football. Special guests like celebrity CFC supporters, players and manager will also be a part of the show via video call. The show will kick-off with a very special guest in its first episode, an 85-year-old Chelsea FC supporting grandmother from Pune. As the season will progress, more fans will share their stories and journey as Chelsea supporters.

Speaking on his collaboration with Chelsea FC and on Out of the Blue, Arjun Kapoor, Brand Ambassador for Chelsea FC in India, said,”It fills me with immense pride and happiness to bring Chelsea FC’s international fan show, “Out of the Blue With Arjun Kapoor” to the club’s fans in India. As the ambassador of Chelsea in India, I look forward to meeting and interacting with like-minded Indian Chelsea fans; and our show gives me the unique opportunity to do so. This is the perfect way through which Chelsea can engage with their large, loud and passionate fanbase in India and I am grateful for the opportunity to help the club I love and support in their international initiatives. I cannot wait to bring the show to Chelsea’s fans in India and I look forward to furthering collaborations with Chelsea”.

Jon Scammell, Fan Engagement Lead – Priority Markets for Chelsea FC, said that the club was excited to have a huge Bollywood star feature in the Out of the Blue talk show. “We know Arjun is a big Chelsea fan and we are happy to have him as our Ambassador. He is the perfect choice for the talk show and to help us connect and engage with more Chelsea fans across India.,” said Jon.

ALSO READ: Arjun Kapoor is over the moon as his sister, Anshula Kapoor, bags her first award!