If reports are to go by, then popular singer Arijit Singh has splurged an eye-popping Rs 9.1 crore to buy four flats in Mumbai suburbs. Situated on the same floor, the flats are reportedly located in Versova, and the singer has already paid Rs 54 lakh for the stamp duties. 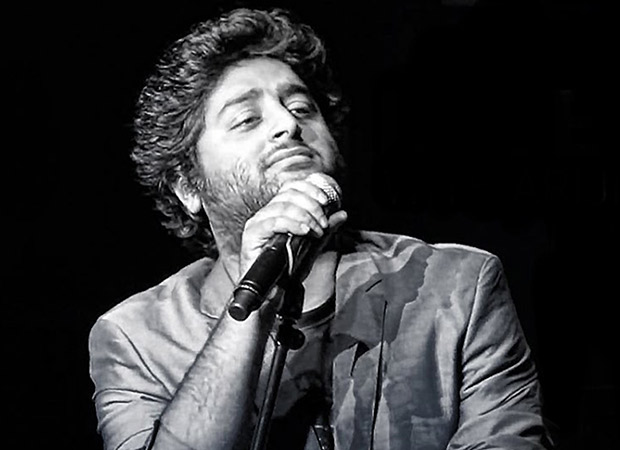 A report also suggests that one flat is of is 32 square meters and has cost the singer Rs 1.80 crore. Another flat, which is of 70 square meters came for Rs 2.20 crore. We heard he bought the third flat for Rs 2.60 crore and it is around 80 square metres. The fourth flat is spread across 70 square metre and cost him Rs 2.5 crore.

The singer, who participated in the TV reality show Fame Gurukul in 2005 but could not win, started his career as a playback singer in 2010.  In his career spanning across the last decade, Arijit has lent his voice to over 200 songs and worked in over 15 albums in 2019 alone. In 2020, we have already heard him in Manalg, Street Dancer 3D and Love Aaj Kal.