Home / News / Arabic dialogues in Baaghi 3 to be subtitled

Arabic dialogues in Baaghi 3 to be subtitled

Baaghi 3, the new actioner from producer Sajid Nadiadwala and director Ahmed Khan is set in Syria. A lot of villains and other incidental characters are heard speaking in Arabic. And that is a practical problem, as far as Indian distributors are concerned. Any intervention in the Hindi soundtrack by a foreign language (including English) is seen as an interruption in the flow of the narration. 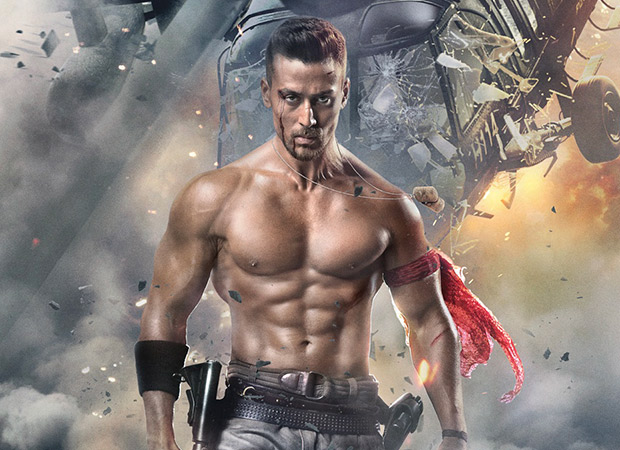 But Nadiadwala and Khan are insistent on retaining the Arabic dialogues wherever they occur. “We will have English and Hindi subtitles wherever the characters speak in Arabic. This is the only to preserve the authenticity of the plot, location and characters. I mean, why locate a plot in Syria when the characters will be heard speaking in Hindi?” reasons Ahmed Khan.

The system of dubbing foreign –language films arbitrarily in Hindi has killed the impact of many recent Hollywood films in India. Ahmed Khan feels it is important to let the characters speak in the language that they are meant to. “Imagine how ridiculous Joker would have sounded if he spoke in Hindi!” laughs Ahmed.