Anurag Kashyap, along with Karan Johar and Zoya Akhtar, recently attended this year’s International Emmys as both Sacred Games and Lust Stories bagged nominations. While the filmmakers returned sans any award, they have definitely done us proud by putting India on a global map! Meanwhile, Anurag Kashyap has reportedly rolled with a fresh project already. 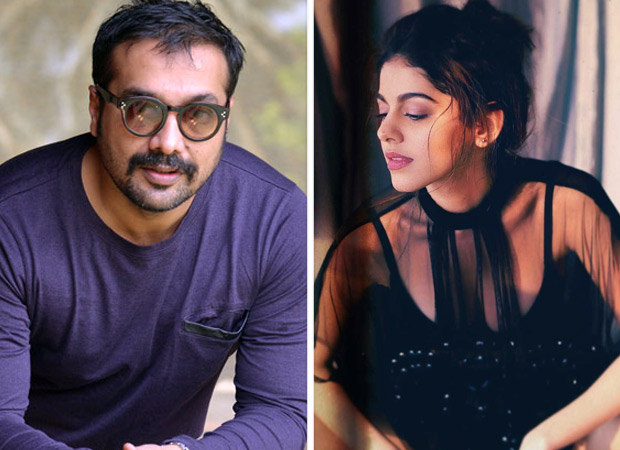 As per a recent report, the filmmaker whose last outing Manmarziyaan garnered decent reviews, has started working on a film titled Project 10. A love story starring several faces, the film is going to be shot across India and UK. A considerable portion of it, in fact, is already shot in the UK.

That’s not all. As per the report, Pooja Bedi’s daughter Alaia Furniturewalla will be playing one of the lead roles in the film. Alaia is set to make her Bollywood debut with Saif Ali Khan’s Jawaani Jaaneman.

Last year, reports of Kashyap producing a film titled Gulab Jamun, starring Abhishek Bachchan and Aishwarya Rai Bachchan, broke. However, the film did not take off at the end. At present, he awaits the release of Netflix original Ghost Stories while he is also working to adapt Suketu Mehta’s book Maximum City.