Anurag Basu’s multi-starrer untitled next gets a new release date!

After Jagga Jasoos, it was a while ago that he announced his next multi-starrer project. With an elaborate star cast featuring Abhishek Bachchan, Aditya Roy Kapur, Fatima Sana Shaikh, Sanya Malhotra, and Pankaj Tripathi, the film is in the action-comedy genre. What is being speculated to be a sequel of Life… In A Metro, was earlier supposed to release in January 2020. 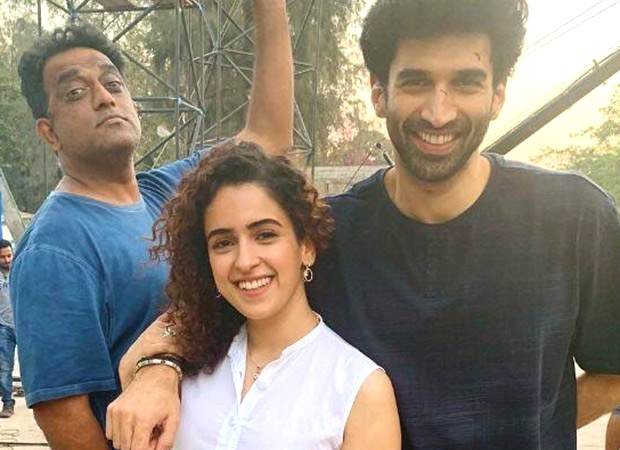 This is the third time that the film’s release date is being postponed and looks like the makers have finally fixed a date. The film is speculated to be titled as Ludo, but there have been no confirmations from the makers yet. It is slated to release on March 13, 2020, with Bhushan Kumar, Divya Khosla Kumar, and Anurag Basu, Tani Somarita Basu and Krishan Kumar.

It was originally supposed to release on January 24, but the date has been given to Varun Dhawan and Shraddha Kapoor starrer, Street Dancer 3D.

Also Read: SCOOP: Vidya Balan to do a special appearance in Anurag Basu’s next starring Abhishek Bachchan and Rajkummar Rao!