One of the biggest films of the year, Dabangg 3, is all set to release tomorrow. It’s the Christmas week and is a time when films mostly do very well. And this week, the much loved festival falls on Wednesday. So apart from weekend, Dabangg 3, in an ideal scenario, was expected to also earn considerably well on December 25, and on Christmas Eve too. Nothing could have gone wrong is what it seemed to the team of the film and also fans and trade at large. 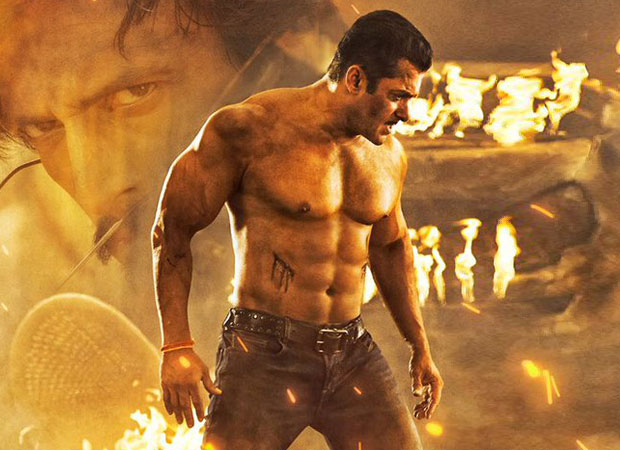 But alas, the film is facing extreme problems from many sides. To begin with, the songs failed to entice viewers and didn’t really become chartbusters. Till last week, a huge Rs. 30 crore opening was also on the cards. But as of now, the advance seems average [Rs. 5-6 cr.], for a film of this scale. What have added to the woes of the makers are the law and order problems around the anti-Citizenship Amendment Act (CAA) with protests happening throughout the country at present.

Due to the passage of the CAA bill in Lok Sabha, violent clashes have broken all over. Section 144 has been imposed in several places across India. In such a scenario, going for a film would be the last thing on most people’s minds. This is confirmed by the advance sales, which is dismal by event film standards. “Even a film like Saaho had much better advance a day before. We are hoping the advance picks up or at least viewers opt for current booking tomorrow,” says one multiplex official.

One can’t even hope for Dabangg 3 to pick up a bit late. It can’t afford to do so due to the release of Good Newwz next Friday, on December 28. Starring Akshay Kumar, Kareena Kapoor Khan, Diljit Dosanjh and Kiara Advani, it’s a film that has generated far more excitement in A and B centres. Even its songs have got a little better feedback than Dabangg 3 songs. A trade source explains, “The Salman Khan starrer would continue to collect even after the release of Good Newwz. But it needs to do huge business in Week 1 as it’ll lose a chunk of screens in some centres. This is if the word of mouth is positive. If reports are bad, then it’ll prove disastrous. It’ll be a repeat of what happened to Zero, last year’s Christmas release.”

Dabangg 3 stars Salman Khan and the success of this flick is of paramount importance. “Salman Khan is the biggest star of the decade but his last few films like Tubelight, Race 3 and Bharat have underperformed. If Dabangg 3 also performs below expectations, it’ll even affect his next film, the 2020 Eid release Radhe, which is also in the same zone. And more than that, it’ll great affect his credibility at the ticket window,” asserts the source and signs off.