Anil Kapoor, who is currently promoting Malang, recently revealed that he had pitched Indian remake of Tom Hanks’ starrer Forrest Gump to Kundan Shah. The actor spoke about how he wanted to do the Indian remake at one point before the film could release in India. Someone had informed him about the film and he then spoke to Kundan about it. 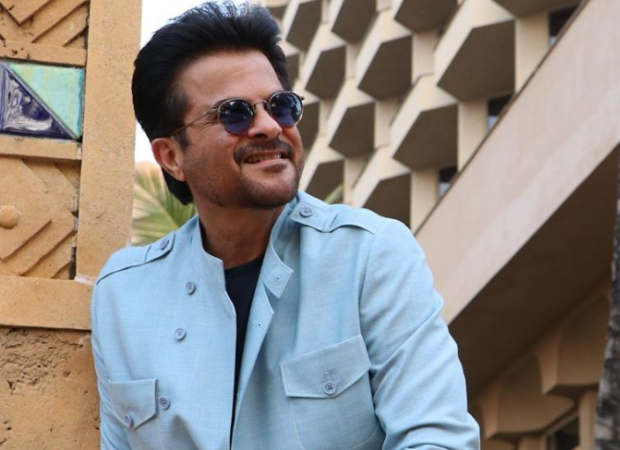 Kundan Shah was known for Jaane Bhi Do Yaari that released in 1998. Anil said that he had found problems in the second half of the story. He said, at that time, they did not have the rights of the film and the second half of the changed entirely. He said it did not work for him. Anil revealed that they had recorded the songs for the film.

Interestingly, Aamir Khan is making the Indian adaptation of Forrest Gump titled Laal Singh Chaddha that is releasing on Christmas 2020.

ALSO READ: Malang: Anil Kapoor says it was challenging to get the right look for his character