The trailer of the upcoming film Angrezi Medium was released recently and has been receiving love from the audience. Ahead of the release of the trailer, actor Irrfan Khan had shared a heartwarming message with the audience, which sure did melt many hearts. 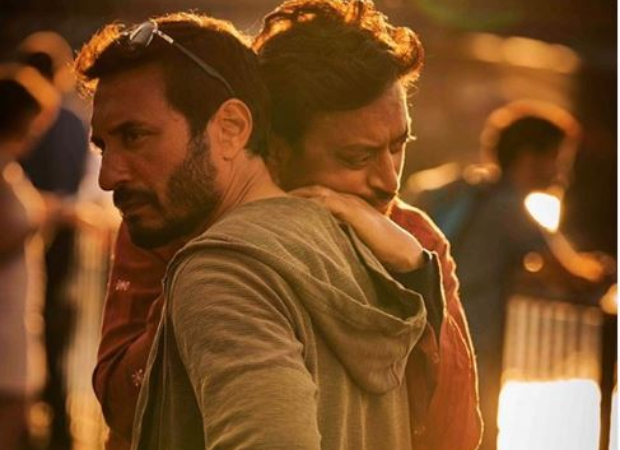 The two-year-long wait to see Irrfan Khan on the screen had culminated with the release of the trailer. The actor had taken a break in 2018 to seek treatment for neuroendocrine tumour. Talking to a tabloid, director Homi Adajania said that filming the comedy has been a significant journey for Irrfan. He said that the whole team was aware of the odds Irrfan had beaten to get on the set. Praising Irrfan, he said that he is an infallible actor, but has now become one with his own emotions and his experience has enhanced the rawness and vulnerability of his scenes.

In the film, Radhika Madan plays his daughter who dreams of pursuing further studies in London. Homi said that on set, Radhika was learning from the best (Irrfan Khan). He said that from Kareena Kapoor Khan who has a small but crucial role to Dimple Kapadia, all the actors were invested in telling a heartening story.

Dimple Kapadia has been a part of Homi Adajani’s last three films as well. Talking about her, the director said that he is scared of the senior actor and said that she would kill him if he makes a film without her presence in it. Homi said he considers her a lucky mascot.

Also Read: Angrezi Medium: Ahead of trailer release, Irrfan Khan reveals he WON’T be able to promote the film