After Amyra Dastur was announced as a prominent part of Ali Abbas Zafar’s next web series on Amazon Prime, starring Saif Ali Khan, Amyra has bagged yet another biggie. She will be seen playing an important role in Farhan Akhtar and Ritesh Sidhwani’s next production venture – Dongri To Dubai being directed by Shujaat Saudagar (Rock On 2). 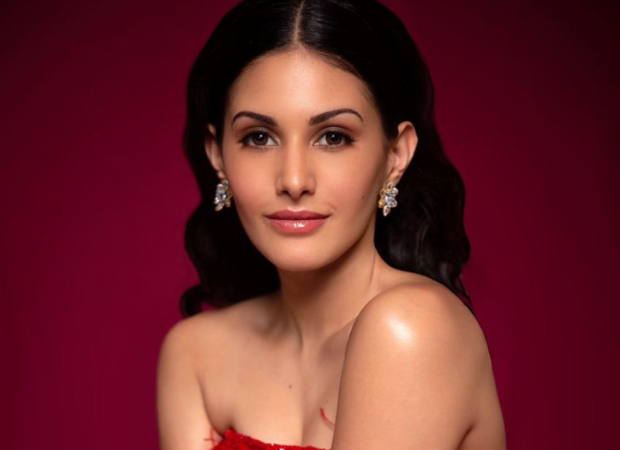 Ask Amyra how it all came about and she smiles confirming the development, “This came about as most offers do. I got a call from a casting director asking me to come in for an audition. They didn’t tell me what it was about, who was going to be in it or who was backing it. They just gave me a character brief and dialogues to memorize. I did my best and after a few days, I was called back for a second audition because they wanted to check if I could do the scenes in a different way to show my versatility. Everyone seemed happy with my performance and Shujaat called me to the office for a narration. I loved what I heard and then requested the team to send me all the episodes to read before I gave them an official confirmation.”

The digital series is adapted from Hussain Zaidi’s book ‘Dongri to Dubai: Six Decades of the Mumbai Mafia’. The show revolves around the life of Dawood Ibrahim but also captures his early life, the big mob bosses at the time and his gang. Details about Amyra’s role have been kept under wraps but we hear she plays a Parsi girl in the series.

Amyra says it’s the ‘content’ and character that appealed to her. “For me, it’s all about the script and the set-up. This show is adapted from a gripping book that I’ve read and loved! The power-crazed gangsters and world of crime are what interested me the most.”, she further continues.

“It’s set in the 70s and 80s so you get to see a different side to Mumbai, the birth of Mumbai in a way. I have never done a period based project and the fact that we get to go back in time with this one was magic to my ears. The fact the Excel Entertainment is producing it was the cherry on the cake.” Dongri To Dubai will have a ten-episode season one.

With the digital renaissance becoming the order of the day, several big actors are jumping on the web bandwagon. Amyra reasons, “At the end of the day, Web or OTT has a much further reach than anything today. It doesn’t matter when or where you watch it because it’s going to be there forever. That’s the beauty of the web.”