For a year now, it has been rumoured that Aamir Khan is making a project on Osho, known as Indian godman. It was speculated that this biopic might star Alia Bhatt as Ma Anand Sheela. The story will be inspired by Wild Wild Country. While the project has not taken any shape, recently the actress spoke about whether she will play the role of Sheela. 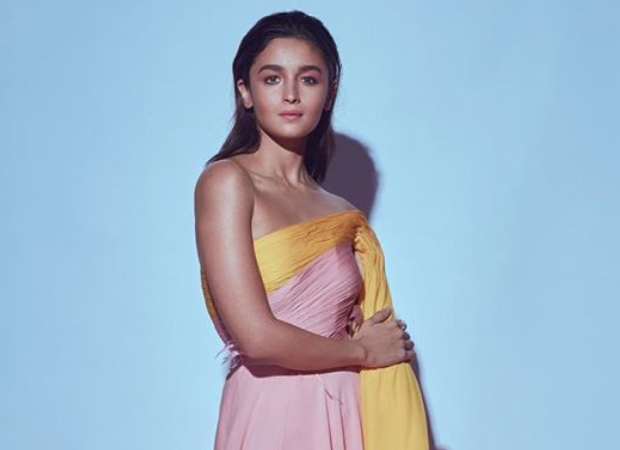 At the Filmfare Awards 2020, Alia Bhatt spoke to the tabloid about whether she feels like playing the role of Ma Anand Sheela. The actress said that if Sheela would want her to play the role, she would be grateful and honoured to take over the role on the big screen. She said that she would be happy to play it.

There were speculations that Aamir Khan was working on this project as a web series while some said that this might take shape as a feature film. Nothing is concrete yet.

Interestingly, Priyanka Chopra has already confirmed that she is working on creating Ma Anand Sheela biopic too but it will also take time to shape up before it goes on the floor.

Meanwhile, Alia Bhatt has a huge release this year with Brahmastra starring alongside Ranbir Khan. Directed by Ayan Mukerji, the film will release on December 4, 2020.