Alia Bhatt faced the first flop in her career in the year 2015 with the film Shaandaar. The film also featured Shahid Kapoor and Pankaj Kapoor along with Sanjay Kapoor. The makers had high expectations from the film, but it failed to make a mark at the box-office. 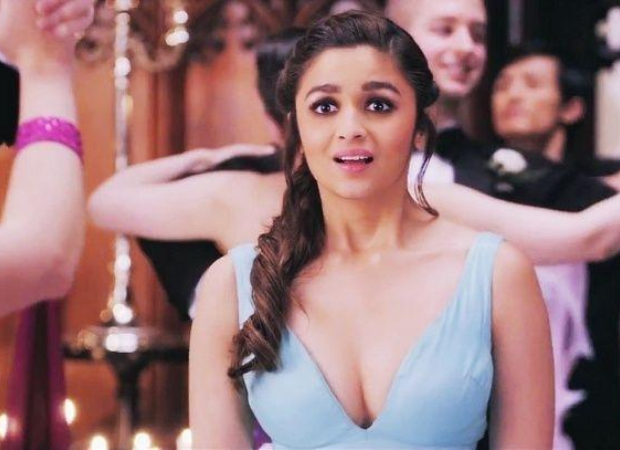 Recently, while talking to a magazine the actress revealed that her father Mahesh Bhatt celebrated the failure of Shaandaar. Alia said that she was heartbroken but her father said that the ‘band-aid had been ripped off’.

Meanwhile, Alia Bhatt is also working on Rajamouli’s film RRR, in which she will be seen alongside NTR and Ram Charan. The actress has also wrapped the shoot of Ayan Mukerji’s film Brahmastra which is set to release in the summer of 2020. The film also features Ranbir Kapoor, Amitabh Bachchan, Nagarajuna and Mouni Roy.