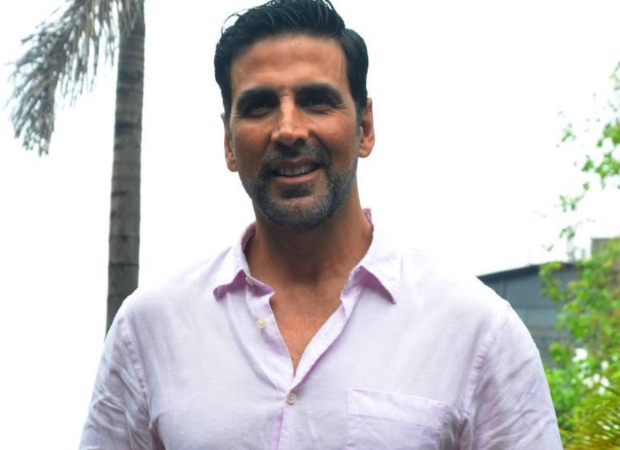 The actor said that one needs to keep trying different things in new spaces every time. Akshay Kumar revealed that he had a tough time breaking out from the stereotype of an action hero. The actor does not want to slip into another stereotype and hence keeps engaging in different types of films.

However, the Baby actor feels that doing different films in today’s scenario is more about staying relevant and to do something for every kind of audience. Akshay Kumar who has several projects lined up said that his film Good Newwz is dramedy, Sooryavanshi is action-packed, Laxmmi Bomb is a horror-comedy and Prithviraj is his first historical film. He said that he does not want to bore himself and the audience by repeating himself.

Akshay Kumar’s next film Housefull 4 is slated to release on October 25. The actor plays two extremely distinct characters, which are different in appearance, thought, and behaviour.