Time and again, Akshay Kumar has helped people in need. Be it the brave martyrs of the country and their families or flood-stricken people, the actor often helps in whatever capacity. Now, he has donated Rs 1 crore to rehabilitate 25 flood-stricken families in Bihar. 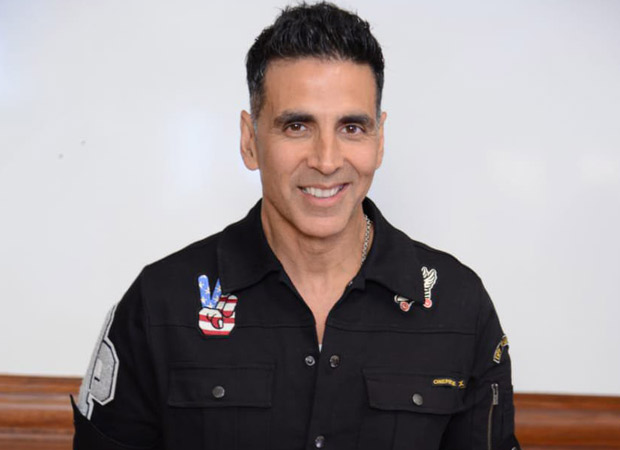 Akshay Kumar has come forward to help with a sum of Rs 4 lakhs each for the 25 families who lost everything during Bihar floods. The cheque will be given to the respective families during Chath Puja.

Akshay Kumar said that a natural calamity reminds us we are nothing in front of it. He said that we should help in whatever way we can. He further said that it couldn’t get bigger than this to help those who lost everything and who can start all over again.