Ajay Devgn’s Tanhaji: The Unsung Warrior to release in 3D

Ajay Devgn’s hugely anticipated Tanhaji: The Unsung Warrior which marks the 100th film of Ajay Devgn is the first epic movie of 2020 that will release in 2D & 3D.  The film is a visual spectacle that depicts the life and times of this unsung warrior, whose valour still makes the Nation proud. 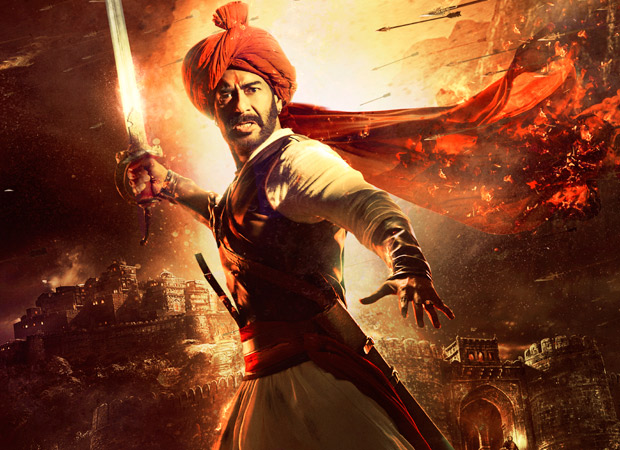 Speaking about the film’s release in 2D and 3D format, director Om Raut shares, “Movies are made for a large screen, it’s not made to be watched on a television screen or tablet. It has to be seen in the highest format, especially a film like Tanhaji which is a period action film. We wanted to transport the audience to 1600-1700 AD with a film that happens around you; you feel like you’re a part of it, as if you are sitting in some fort or palace in Kondana. The movie has been narrated keeping the young audience (children) in mind. The film was shot in 3D and I would strongly recommend the audience to watch in this format as it is a visual treat.”