Way back in 1994, ace filmmaker Mani Ratnam had spoken about his plans to adapt Kalki Krishnamurthy’s fictional historical novel, Ponniyin Selvan into a film. However, due to several factors, the film had been on hold for all these years. It was only last December that the film went on floors in Thailand with actors from the Hindi and South film industry joining hands. The cast includes Aishwarya Rai, Vikram, Karthi, Trisha and Jayam Ravi. 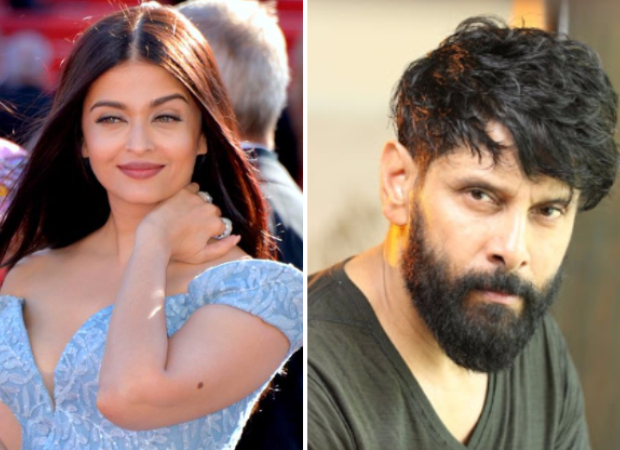 Recently, actress Sobhita Dhulipala was roped in to play the pivotal role of a princess who is a master of the Kuchipudi and Bharatanatyam. The film is a multilingual project and will be released simultaneously in all major Indian languages.

The film tells the story of Arulmozhivarman, one of the kings of the Chola dynasty during the 10th and 11th century. Reportedly, Aishwarya will be seen playing the antagonist Nandini, a woman hungry for power who plots the downfall of the Cholas through her manipulations of her husband, Periya Pazhuvettaraiyar. Vikram is reportedly playing the role of prince Aditya Karikalan and it is said that Aishwarya has most of her scenes with the actor.

Aishwarya Rai Bachchan and Vikram had previously worked together in Mani Ratnam’s film Raavan. The team has wrapped the Thailand schedule and will be shooting across India for the rest of the year. The film will be released in two parts, with the first one releasing in 2021.