Home / News / Ahead of the poster reveal, the makers of ‘83 share pictures of Kapil’s Devils all dressed in blue!

Ahead of the poster reveal, the makers of ‘83 share pictures of Kapil’s Devils all dressed in blue!

Before the big reveal of the first poster from ‘83, the makers have shared pictures of Ranveer Singh’s ‘Kapil’s Devils’ all dressed in blue along with Kapil Dev, Kabir Khan, and Krishnamachari Srikkanth. The makers have been gearing up for the poster reveal and as a build-up, have been releasing individual character posters introducing each character from Kapil’s Devils. 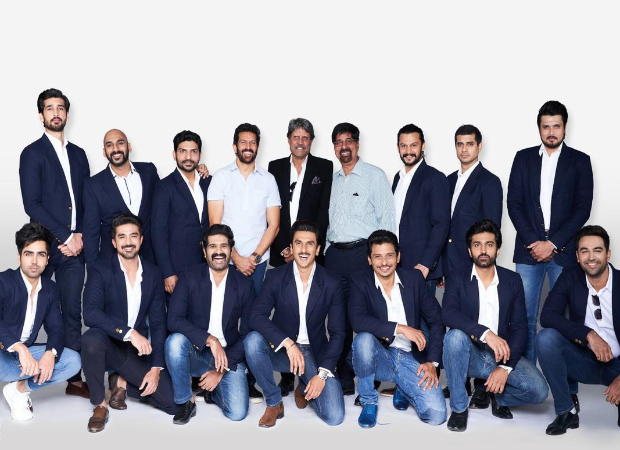 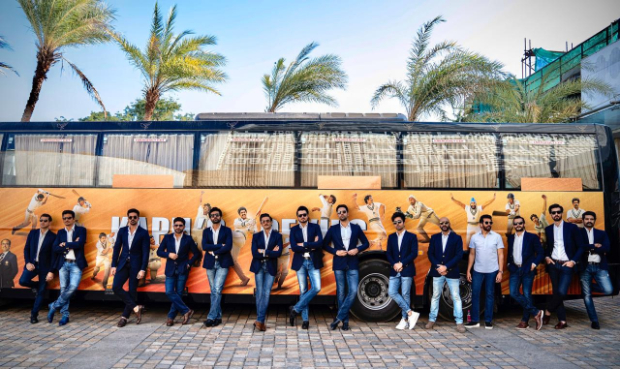 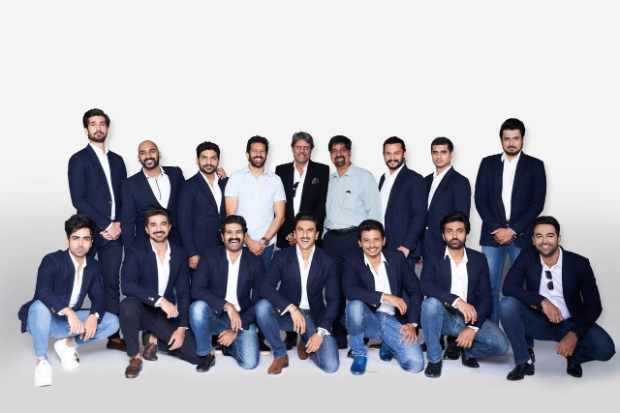 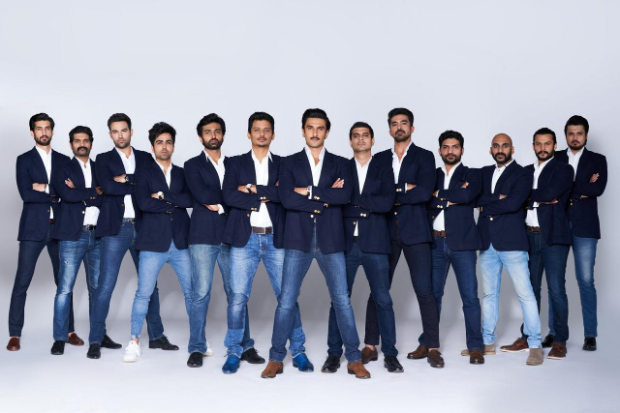 ‘83 is a sports drama that traces the events of India’s historic win at the 1983 World Cup. Helmed by Kabir Khan, ‘83 is touted to be the biggest sports film of all time, the movie is being co-produced by Madhu Mantena, Sajid Nadiadwala and Reliance Entertainment. The film ‘83 is all slated to hit the screens on April 10, 2020.

Also Read: Jatin Sarna expresses his excitement right before the grand event for ’83 in Chennai