Actor Varun Dhawan recently said that he would like to collaborate with director Amar Kaushik who shot to fame with the 2018 film Stree. Amar Kaushik also directed the recently released film Bala. 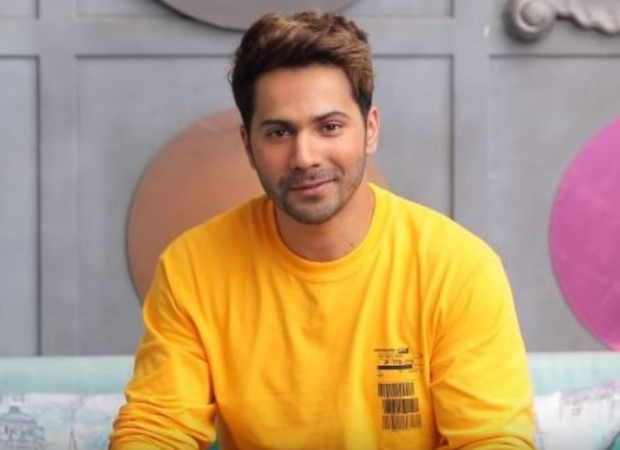 “I love Amar as a director. He is someone with whom I would like to work in the future. I think Bala’s trailer is really unique and the film has really good actors like Saurabh Shukla, Javed Jaffrey, Yami Gautam, and Bhumi Pednekar — and Ayushmann is obviously wonderful,” said Varun, while interacting with the media at a special screening of Bala.

“I think this film was made because of Amar Kaushik’s receding hairline,” Varun laughed, before adding on a serious note: “This problem (premature baldness) exists all around the world. It is something that people shouldn’t run away from. I think what’s great about Bala is that you (makers of the film) are taking on the problem head-on and making sure that people don’t feel embarrassed by it. Ayushmann (Khurrana) is doing really good work at the moment. Right now, he is in Banaras, and I wish that his film does really well, so that the industry makes lots of money and this man (Dinesh Vijan) can invest that money in my film!”

Meanwhile, on the work front, Varun Dhawan is currently shooting for David Dhawan’s Coolie No 1 opposite Sara Ali Khan.