After the release of Thappad trailer, Taapsee Pannu talks about Kabir Singh

The trailer of Taapsee Pannu starrer Thappad was released earlier today. The film directed by Anubhav Sinha speaks about violence in a relationship. In the film, Taapsee Pannu plays the role of a wife who faces slap from her husband during a party, post which she demands a divorce demanding she deserves love and respect. 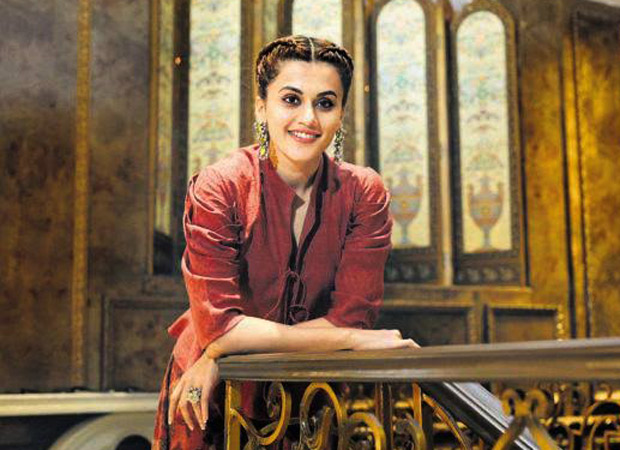 In a conversation with a news portal, Taapsee Pannu shared her views on Kabir Singh. The actress said that there is no problem in playing flawed characters. She said that she herself has played flawed characters and has even portrayed the role of an antagonist. She said that there needs to be a certain redemption or ramification of some things. The actress said that one cannot say that it is okay to be flawed and portray it as heroic. Talking about the impact of cinema on the society, the Naam Shabana actress said that in a county like India, where half the city sported Salman Khan’s hairdo from Tere Naam and surviving on the concept of ‘pyaar dosti hai’, one cannot ignore the impact of cinema.