After Rajinikanth, Akshay Kumar to now shoot for Man Vs Wild episode with Bear Grylls TOMORROW!

One of the rare shows in English that enjoys popularity even among vernacular audiences is ‘Man Vs Wild’. Viewers all across enjoy and savour the adventures of Bear Grylls as he undertakes risky tours of forests infested with dangerous wild animals. The popularity of ‘Man Vs Wild’ got a boost when Prime Minister Narendra Modi shot for an exciting episode in early 2019. And now, the show is all set to come up with two episodes, each featuring superstars Rajinikanth and Akshay Kumar. While Rajinikanth has completed his shoot, Akshay Kumar is all set to film with Bear Grylls tomorrow! 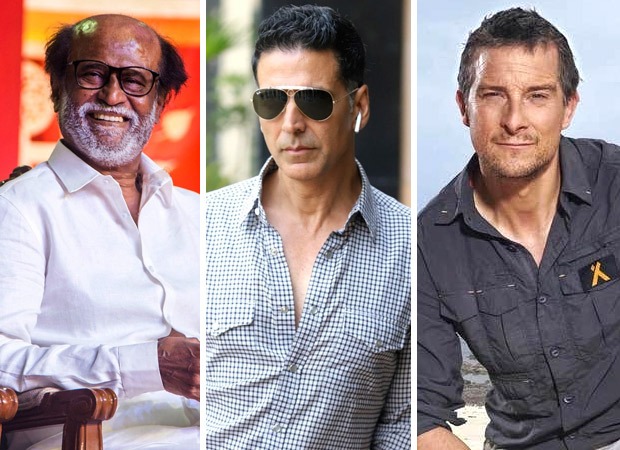 According to a report published in a local daily in Mysuru, Karnataka, the team of Bear Grylls spent their day today looking for a suitable place inside Bandipur Tiger Reserve to shoot with Akshay Kumar. Mysore airport official confirmed that the Bollywood superstar’s flight is scheduled to arrive at their airport tomorrow morning. From there, Akshay is expected to immediately head to the Bandipur Tiger Reserve, situated almost an hour away. Akshay will complete his six-hour schedule tomorrow itself. 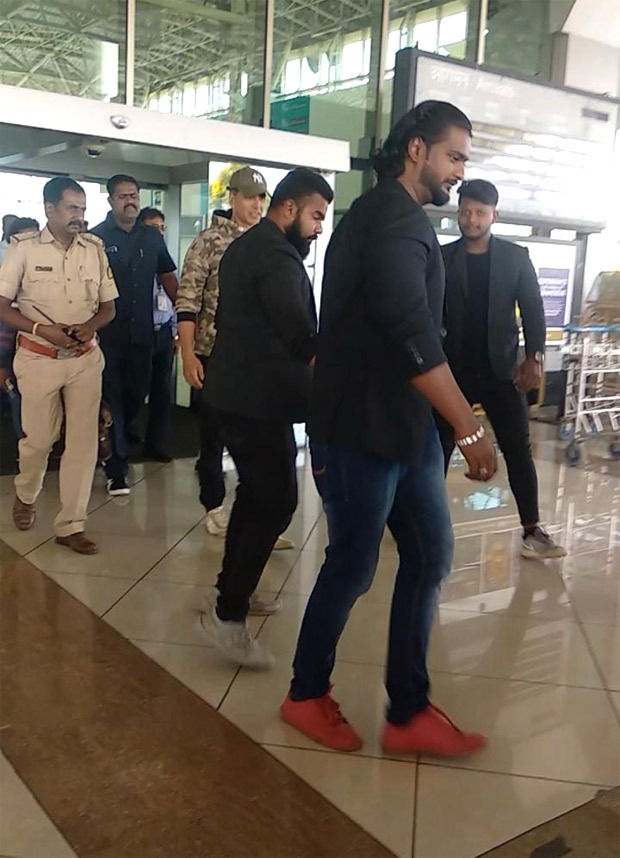 A source says, “Akshay Kumar makes for an ideal guest on ‘Man Vs Wild’. He’s agile, energetic and quite fit as we all know. He can easily roam around in the difficult terrain of the forest and make for great company with Bear Grylls. Akshay hopes to learn the survival techniques from Bear. The British adventurer too hopes to imbibe some of his admirable qualities. We assure it’ll be an episode to watch out for!”

Prior to Akshay Kumar, Bear Grylls shot with Rajinikanth and this shoot also took place in Bandipur Tiger Reserve. There were reports that the Thalaiva suffered minor injuries but later he clarified that the reports were untrue. However, there were some protests done by Green activists over shooting of these episodes in the ecological sensitive area of Bandipur.

As per reports, the team of ‘Man Vs Wild’ were granted permission by the authorities in Bengaluru in December 2019. However, the crew was only permitted the use of cameras and a couple of equipment. They were strictly forbidden from using heavy vehicles carrying generators, explosives, flash lights, reflectors etc.

Also Read: To avoid clashing with himself at the box office, Akshay Kumar announces new release date for Bell Bottom