After Loki, Tom Hiddleston to star in a political thriller by Netflix called White Stork

Besides headlining the Disney + series Loki, Tom Hiddleston is taking on a Netflix political thriller, White Stork, formerly known as Spadehead. The series has received 10 episode order. It will be created, written and executive produced by Christopher Dunlop and directed by Kristoffer Nyholm. 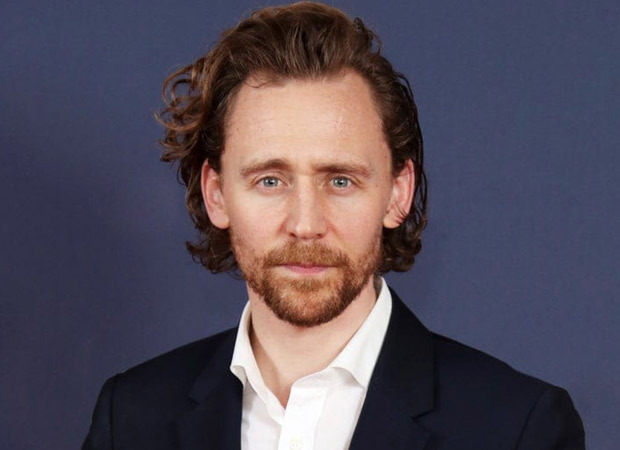 Deadline reports, “In White Stork, when James Cooper (Hiddleston) is selected to run for a seat in parliament, Asher Millan is sent to vet him for primetime. But she quickly uncovers potentially damaging secrets buried deep in James’ past. Secrets that will threaten to blow everything apart – his career, his marriage, even the powerful people backing his campaign.”

Meanwhile, Tom Hiddleston will reprise the role of Loki in the Disney + limited series which will air in December this year.