After her husband, Kushal Punjabi’s untimely death, Audrey Dolhen issues a statement with his family

A couple of weeks ago, the industry was left shocked by the news of Kushal Punjabi’s untimely demise. The actor was in depression due to his marital issues with wife Audrey Dolhen. After a long fight, Kushal Punjabi gave up and hung himself in his apartment in Bandra. The actor had left behind a one and a half page long suicide note which claimed that nobody is responsible for his demise and even then, his wife Audrey was blamed. 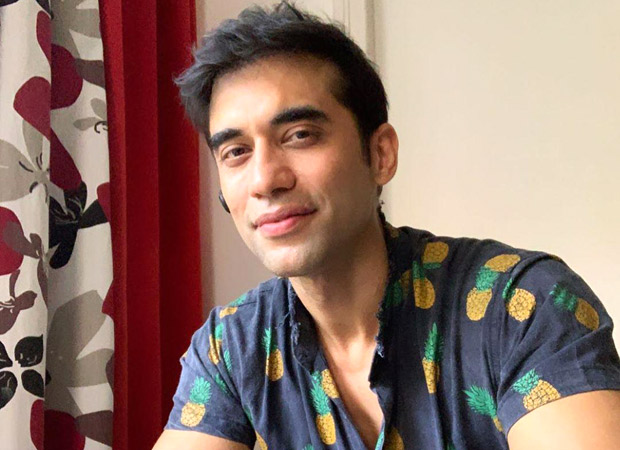 Recently, she issued a joint statement with his family where she called him a doting father. The statement read, “There have been multiple reports through various media that have been falsely reported as being given by members of Kushal’s family and we hereby confirm these as not being true. Kushal was a very doting father who shared a close relationship with his son, and who was financially stable. Today, we stand together as one family in mourning.”

It surely is a trying time for the family.