Home / News / After being accused of harassment, Ganesh Acharya alleges that Saroj Khan is conspiring against him

After being accused of harassment, Ganesh Acharya alleges that Saroj Khan is conspiring against him

Dancer and choreographer Ganesh Acharya alleged that senior dancer Saroj Khan conspired against him and harboured corruption in the industry. Acharya’s statement comes after an assistant female choreographer reportedly filed a case against him accusing of harassment. 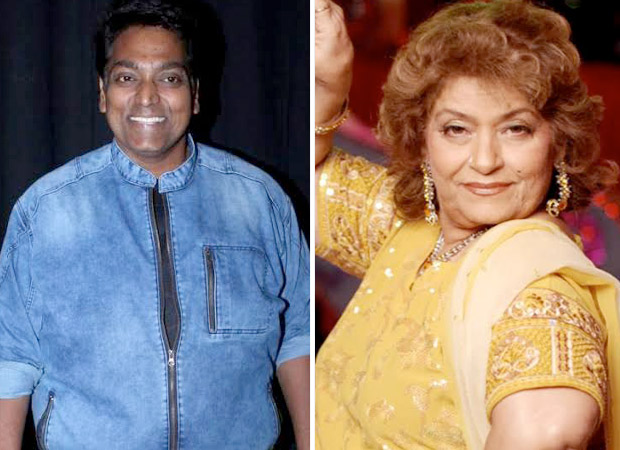 “This is the conspiracy against me to malign my image; there are people like Saroj Khan and her colleagues who are doing corruption in the industry. Their business has flopped as I have entered the association,” said Acharya in a statement.

“I will file a defamation case against Saroj Khan and her team who are defaming me and stooping so low to do that, they are doing this because their business has gone in vain they used to earn money sitting at home illegally and I am against it so will put all my efforts to fight against them,” he added.

Acharya is the General Secretary of Indian Film and Television choreographers Association (IFTCA). The 33-year-old assistant choreographer also accused Acharya of depriving her of work and demanding commission for getting her projects. She also accused him of forcing her to watch adult videos.

On January 26th, at a gathering of industry choreographers, the accuser reportedly countered Acharya, asking him why he was trying to revoke a membership for which she paid Rs 1 lakh. However, Acharya wasn’t pleased to find her at the gathering and asked her to leave. Reportedly, he also asked other dancers to pay Rs 500 extra out of their share of money, which she did not approve of.