On Thursday, the makers of Chhapaak released a promotional video song titled ‘Ab Ladna Hai’. Legendary lyricist-writer Gulzar penned the lyrics for the same. In the video, Deepika Padukone and Vikrant Massey are seen giving voice to Gulzar’s inspirational words as she calls on society to bring about a change in its mindset. 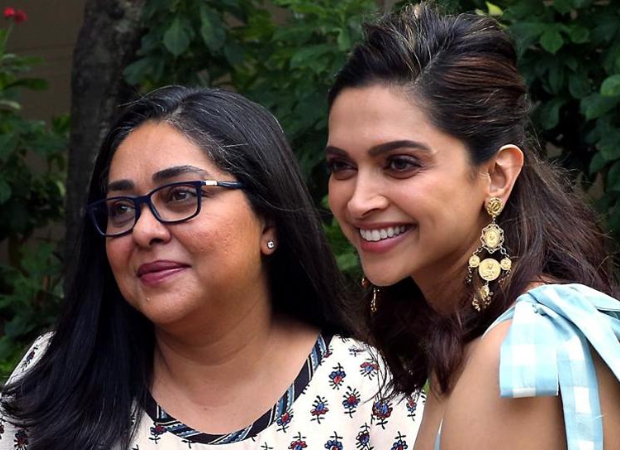 Director Meghna Gulzar who is bringing the story of acid attack survivor Laxmi Agarwal while talking to a publication said that Chhapaak is as much a story of human courage as it is about changing attitude towards survivors. Meghna said that ‘Ab Ladna Hai’ is a poem written by her father, especially for the campaign. The filmmaker further said that the film highlights that a lot needs to change with regard to acid attack survivors and their place in our society.

The director further said that the subject of the film does not allow much room for songs and she is happy to collaborate with her father again. She said that there are three songs in the album, but the team thought it was better to communicate the core emotion with a poem written by Gulzar.

Padukone who voiced the words of Gulzar said that she was instantly drawn to the lines. She said that the lines were so powerful that she had to be a part of this creative piece.