Aayush Sharma and Arpita Khan Sharma’s marital bliss recently completed five years. The couple, who tied the knot in 2014, was blessed with their first son Aahil in March, 2016. Aayush and Arpita are now set to embrace parenthood once more, as they await the arrival of their second child. 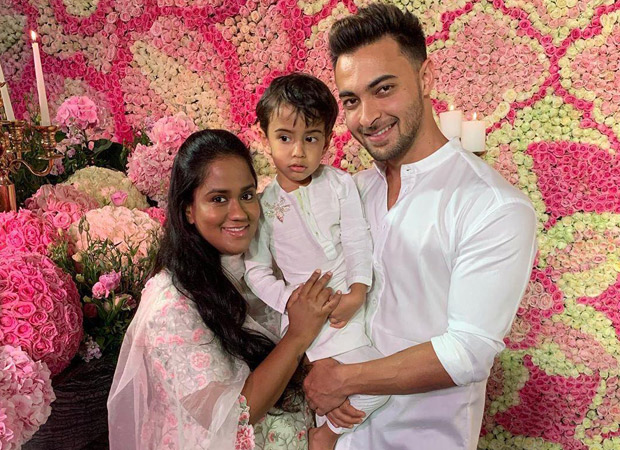 Reportedly, the baby arrives in December. But that’s not all! If a recent report is to be believed, then the couple has chosen 27th December i.e. Salman Khan’s birthday, for Arpita’s C section. We all know that Salman is Arpita’s lifeline, and in turn, the superstar loves his sister and his nephew to no end. It would be so wonderful if the yet-to-be-born shares its birthday with the uncle!

Earlier, at this year’s IIFA, Aayush had opened up on embracing parenting bliss for the second time. “I think the new arrival is always exciting. Arpita and I are expecting our second baby. Ours has been an amazing journey, so it starts all over again. We just can’t wait for the baby to arrive,” he had said.

On the work front, the actor will be next seen in Kwatha alongside Katrina Kaif’s sister Isabelle Kaif.