Laal Singh Chaddha is one of the most anticipated films of 2020, ever since the announcement. The shooting has already begun and pictures of Aamir Khan and Kareena Kapoor are making rounds on the internet. It is said that the Aamir Khan is all set to make our New Year more special as he’ll be revealing the second look from his upcoming film Laal Singh Chaddha. 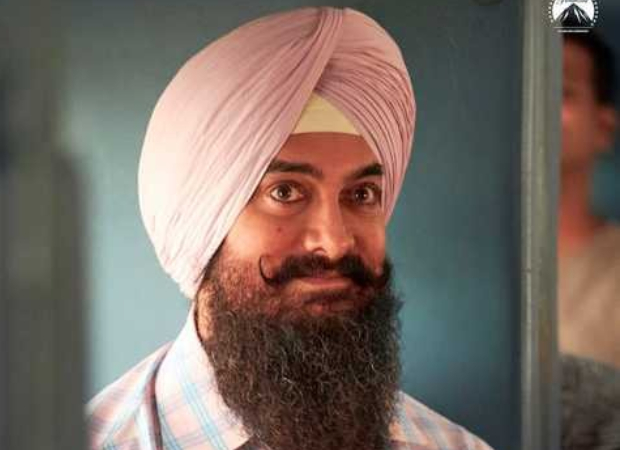 Aamir Khan is one actor who is known to indulge deeply in every role of his film to his maximum potential and the first look of Laal Singh Chaddha is the testimony of the same. This will be the first time that Aamir Khan will be seen in the role of a Sardar on the big screen, which his fans are very keen to see.

After 3 Idiots, we will get to see the pair of Aamir Khan and Kareena Kapoor once again in the film along with South superstar Vijay Sethupati, who will be seen in an important role in the film. Written by Atul Kulkarni, the film is helmed by Advait Chandan and will be produced by Viacom18 Studios and Aamir Khan Productions. The movie is slated to hit the theatres during Christmas 2020, next year.

ALSO READ: Laal Singh Chaddha: From Jaisalmer to Goa, Aamir Khan extensively shoots for his next