102 Not Out director, Umesh Shukla, to direct the biopic on India’s famous public prosecutor – Ujjwal Nikam

Umesh Shukla, National Award-winning director (Oh My God!) and acclaimed hit (102 Not Out) to direct a movie on India’s most famous public prosecutor Ujjwal Nikam and is produced by Umesh Shukla, Sejal Shah, Ashish Wagh, Gaurav Shukla, and Bhavesh Mandalia. 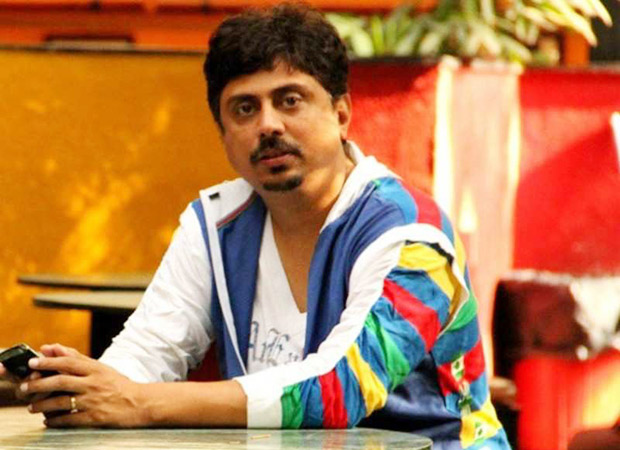 Nikam will tell the untold story of the man behind the most fascinating, controversial, and toughest cases ever fought in India. The movie will be written by National Award-winning writer Bhavesh Mandalia and Gaurav Shukla. Bombay Fables and Merry Go Round Studios acquired the rights to tell the thrilling story of the man who every criminal fear.

Ujjwal Nikam, “I have been pursued for years to write a book or make a movie on my life. I was reluctant as I have a huge responsibility towards my victims. But I agreed to collaborate with this talented team, as I trust them to tell a story that will hopefully inspire and do justice to what we have fought for”.

Umesh Shukla, “We are thrilled to be making a movie on the life of such a captivating and motivating person. Not all heroes wear capes, some wear the black coat. And Nikam is a true hero. He is India’s avenger, who believes in justice and not revenge”.

Bhavesh Mandalia and Gaurav Shukla, “The story will be heart-warming, funny and thrilling and ridden with suspense and intrigue “. This biopic will chart Ujjwal Nikam’s toughest cases he fought in India; the movie will go on the floor soon.